The cheese is obtained from whole milk, partially or totally skimmed with milk cream. The milk can be raw or pasteurized and the coagulation of casein, a protein belonging to about 75% of the total milk proteins, occurs with the addition of rennet, coagulant (rennet), or through an acid coagulation.
All our twenty years experience in the search for dairy products on the Italian and French markets of cheeses, and not only, high quality but especially of exclusive production. 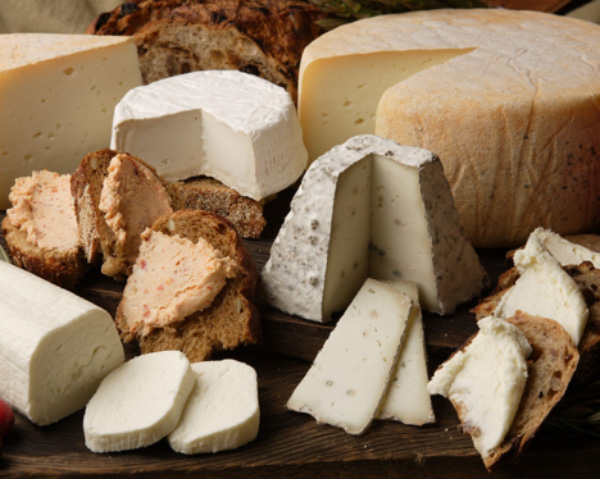 Made with sheep's milk, it can also be aged with other milk, sheep, cow, .... which differs from the cow's milk, especially for the percentage of fat and casein: more than double, which for the purposes of cheese making configures a particularly rich milk.

Pecorino cheese is historically of Mediterranean origin but is also produced and spread elsewhere.

Sheep's milk, and therefore the tasty pecorino cheese dear to the Mediterranean diet, is an important preventive factor not only against cardiovascular diseases, but also against some particular types of cancer, especially those in the colon and breast. 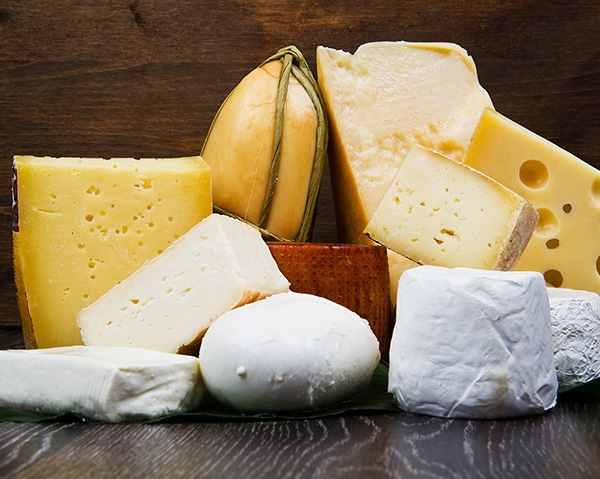 The proteins of cow's milk are composed of 80% caseins and 20% of serum proteins. 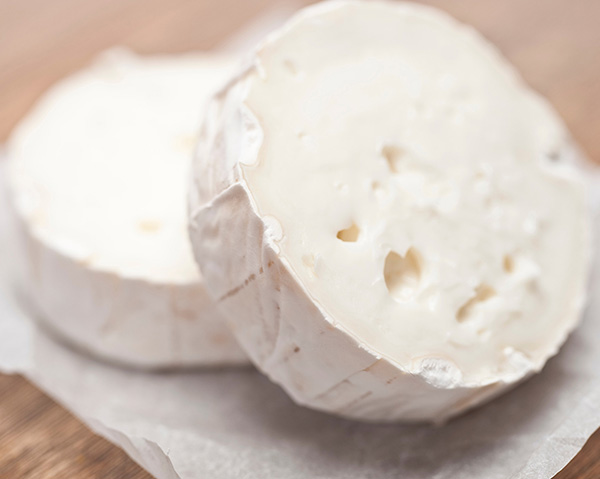 Goat's cheeses are dairy products with a very marked taste, able to attract a large number of admirers. Goat's milk is in fact very appreciated for its innumerable organoleptic qualities, first of all the extraordinary similarity with the mother's milk. In fact, goat's milk has a high level of taurine, an amino acid that is also rich in milk with which the mother breastfeeds her child, and which performs many functions including antioxidant and osmoregulation.

Goat's milk has a high nutritional level, that is rich in nutrients such as calcium and phosphorus, excellent for the mineralization of bones and teeth, while proteins, together with fats, have a very simple molecular structure, which makes therefore the most digestible milk compared to the cow's milk. It is advisable to consume this type of milk and goat's cheese at all ages, but especially during growth and old age.